We deal in Fine Art and Artisan products created in Britain. 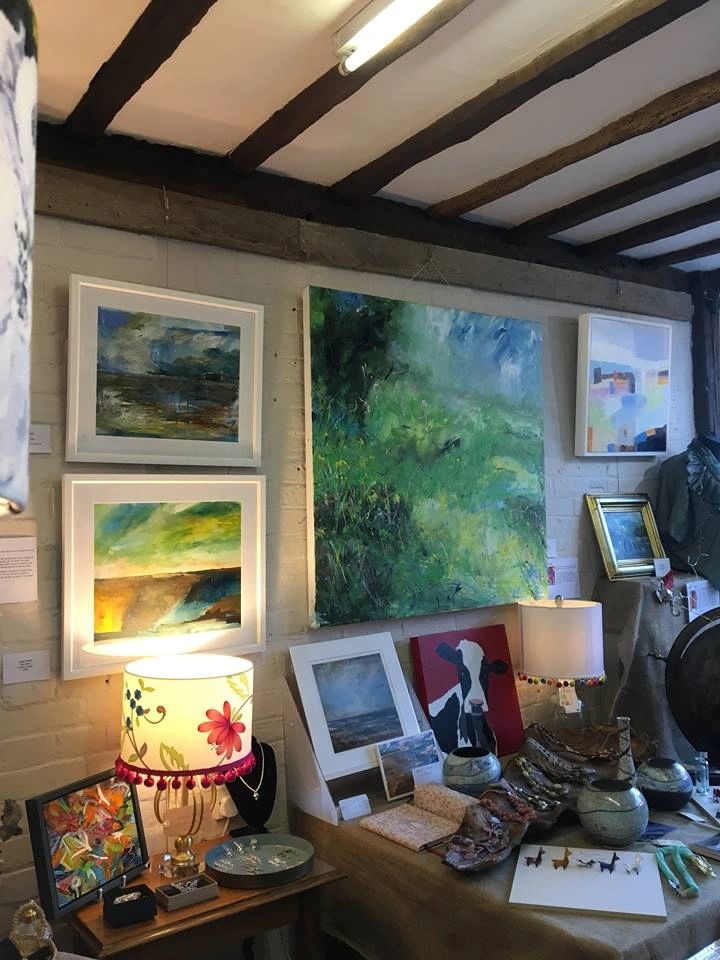 In 2019 Ginger Llama will focus on new endeavours and her very own creative projects.

As such, rather than being a one woman show, I will be working with other artists with the possibility of forming a POP UP crew.   In the meantime, I've been asked to be a guest exhibitor at a local venue (to be announced).

New 'horizons' are abound and having returned from a visit to my home country, I feel ready to paint.   So, having my work now laid out for me, it's time to get cracking on projects I've been working on.

So, watch this space..

Ginger Llama Atelier, is Artist Leesa Carden's creation. Her mission is to promote quality and interesting merchandise made by 'real people'.

Ultimately Leesa wants to grow a business that supports independent Artisans encourages people back to the Art of Shopping rather than clicking and collecting stuff made by large corporations in industrious countries using large machines.

Currently, Leesa is focussing on her own personal projects (soon to be revealed), but she continues to work with local artisans of the quirky and inspiring to bring to you, new and exciting creations.

Sign up to hear from us about other great art events.

For press inquiries or private viewings, please send us a message. We will get back to you soon.